Loving the sparkle in Om Diva at the moment.  Pop in to pick up gorgeous jewellery and vintage style handbags at very reasonable prices.  Library diva is loving the chanel style bag and belt she got today! Happy Shopping! :) 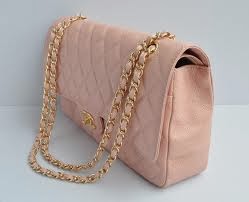 Last Thursday Library Diva reluctantly battled torrential rain to meet with some work friends for a long overdue catch-up. The effort was quickly rewarded by a delicious glass of red wine, a yummy thai curry from camille delivered to our table and cash back! What more could a girl want? A delightful evening was had by all in good company, live music and retro surroundings!
http://www.gilbertandwright.ie/bar-dun-laoghaire/

To see if your local park has pay as you go tennis go to http://www.dublincity.ie/RecreationandCulture/DublinCityParks/VisitaPark/Pages/VisitPark.aspx

Email ThisBlogThis!Share to TwitterShare to FacebookShare to Pinterest
Labels Health and fitness

Summer 2013 marks the year when the small independent music festival won out to the big commercial superfestivals.  Oxegen ticket sales were slow this year prompting rumours that MCD the main organisers are going to pull our of next years festival and there are still tickets for the usually very popular Electric Picnic. On the other hand boutique festivals are doing really well- Forbidden Fruit and Castlepalooza sold well, while Longitude and Indiependence sold out.  Why are people shunning the larger, well publicised festivals in favour of the smaller festivals?   The unusually good weather this summer is probably a factor- what better way to spend a sunny weekend than in a field with friends listening to tunes?  The recession is also a factor- Weekend tickets for Electric Picnic cost 229 Euro, Oxegen cost 149Euro for the 3 days whereas 3 days at Castlepalooza costs just 79Euro.  The smaller festivals might not have enough clout to attract huge names but the atmosphere tends to be more relaxed and friendly than bigger festivals. 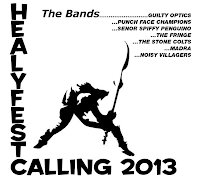 Last Sunday Library Diva headed to Ballycastle in Co. Mayo for a festival with a difference.  Tagged as 'Killinascully meets Woodstock',  Healyfest takes place at the back of Healy's pub every year on the first weekend in August.  Tickets cost 5 euro per day and camping is free.  There is only one stage at the festival and no security which leads to a very relaxed atmosphere among the crowd.  The music kicked off after Mayo won the match around 6.30pm and continued to the early hours.  Among the bands playing were Senor Spiffy Penguino, The Guilty Optics, The Noisy Villagers and Madra.  All of the bands rocked the village playing a mixture of rock, heavy metal and indie tunes.  Madra of course were the highlight, but then again maybe I'm biased! 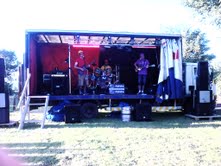 The festival concluded in the early hours with a DJ Set and Foam party.  After the official festival came the houseparties and then it was a matter of rolling into your tent for a few hours sleep before heading back to Dublin

Perk up @ the loft sale

Got this fab 1960's shift dress for 45 euro @ perk up vintage in the loft market in powerscourt shopping centre. 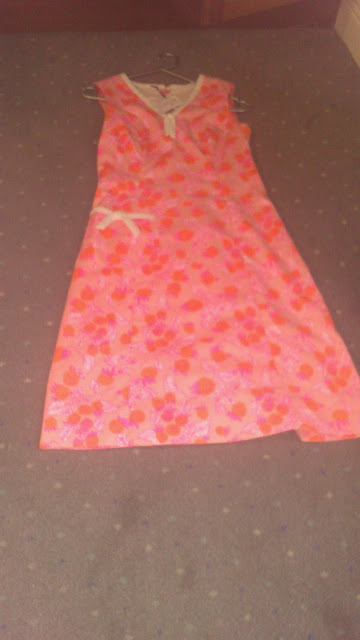 Last Friday I was wandering around Thomas Street in search of  a market or a charity shop where one could get some stage appropriate attire for Healyfest.  I was beginning to think that my search was in vain when I happened across something special - The Ferocious Mingle Marcade.  A smorgasbord of hipness where you can get retro computer games, watch a silent movie in the arcade theatre, listen to rock music, browse vintage clothes or people watch over a coffee in Oscar Verne's.  Definitely worth a visit.  Here's the facebook link to find out more:  https://www.facebook.com/pages/The-Ferocious-Mingle-Marcade/232446616822953?fref=ts